I’ve just been to the POLAR2018 conference, where researchers from the Arctic and Antarctic come together to share their latest findings and projects. I went to a few talks which reported on factors affecting where different organisms are found (or not). Things like food availability, temperature, depth, light, etc. were mentioned, but I found iceberg scouring quite intersting.

Turns out, icebergs in the near-shore marine environment physically disturb the benthic (seafloor) environment . I saw this first hand when I was in Antarctica. Check out this video of an icebergie bit wobbling around back and forward n the currents (and check out the jellyfish photobombing us at the end).

That sort of movement physically disturbs the environment, preventing the establishment of things like kelp. However, this disturbance also kick up a bunch of organic particulates, which I’m sure the little zooplankton love, and helps fertilise the seawater with micronutrients like iron, which the marine microalgae definitely love.

So there you go. Icebergs screw over some species, but play a big role in the life of others. 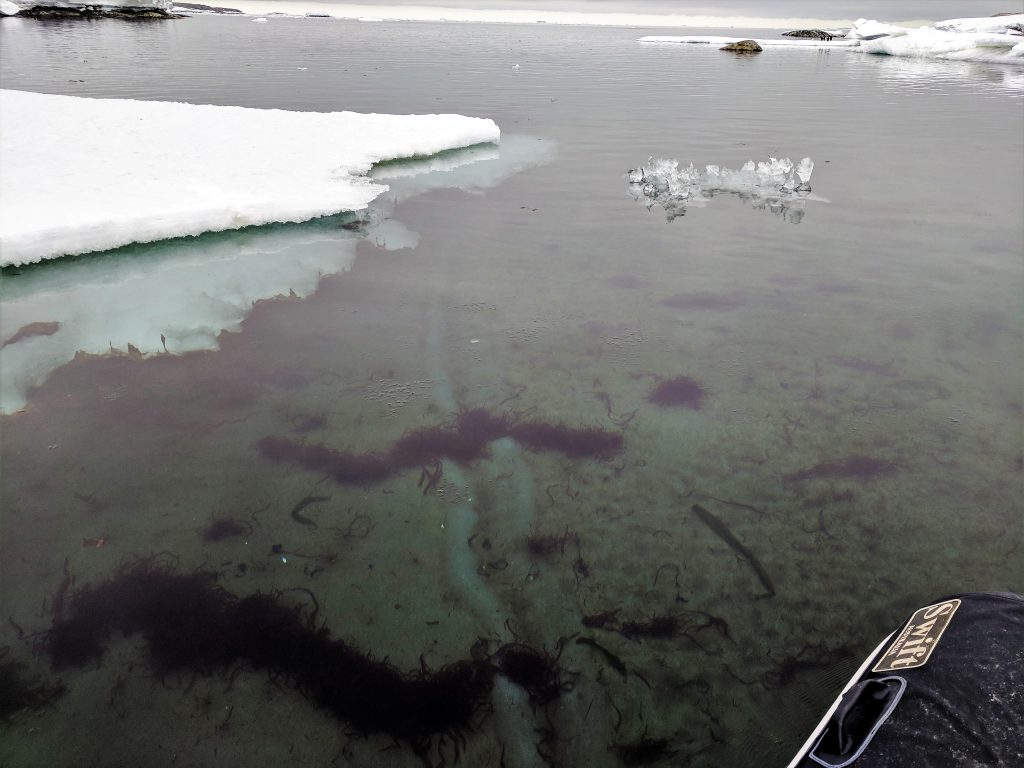 A quick call to the Antarctic
Significance testing with EC50s
←
→